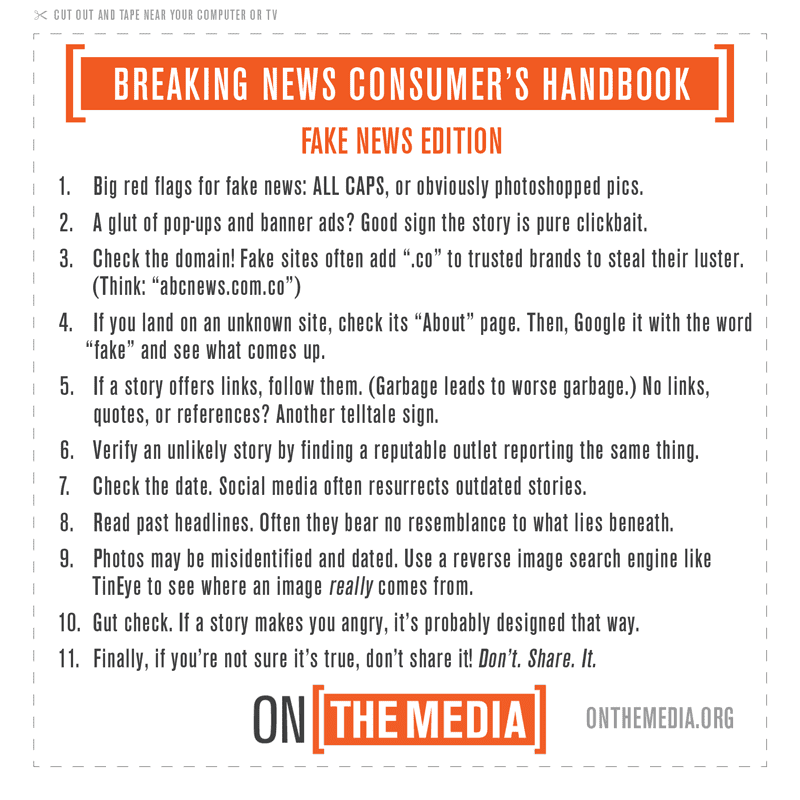 It's a good idea to keep up with what's going on with the major networks like NBC, Fox, and CNN, as well as big name papers like the New York Times, Washington Post, and Wall Street Journal

In addition, the following organizations are excellent resources for well-researched, in-depth coverage of important issues.

Keeping an eye out for bias

For helpful tips and tricks for evaluating news sources, check out these posters from NewseumED 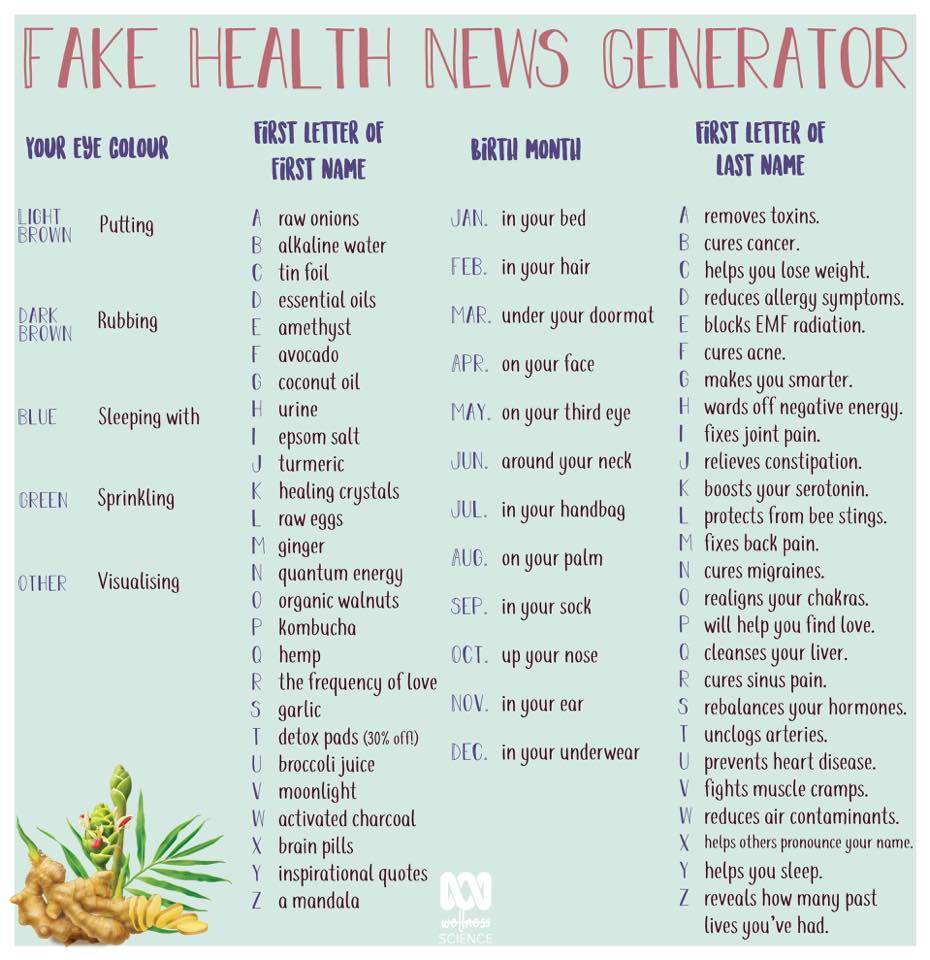 While this graphic, created by ABC Science Australia, is intended as a joke, it points to a very real problem in our society.  The crazy headlines generated using the graphic don't sound very different than some health news we see reported all the time.  Remember to view these stories critically and follow up on the claims yourself by looking at the actual research.