Sync is running a fantastic summer program that involves free audiobook downloads ALL summer! Each week, 2 different books aimed at teen readers will be available to download for FREE. You have just those 7 days to download the books, but then they are yours to keep FOREVER. All you need to provide is an email address. Then you can download the audiobook to your device and play it using Sora (a free software download that plays nicely with Macs, PCs, iPhones, and Android devices).

Think you'll forget to download the books each week? Sign up for weekly reminders!! Click here to get text or email reminders. These will not download the titles just remind you to do so. 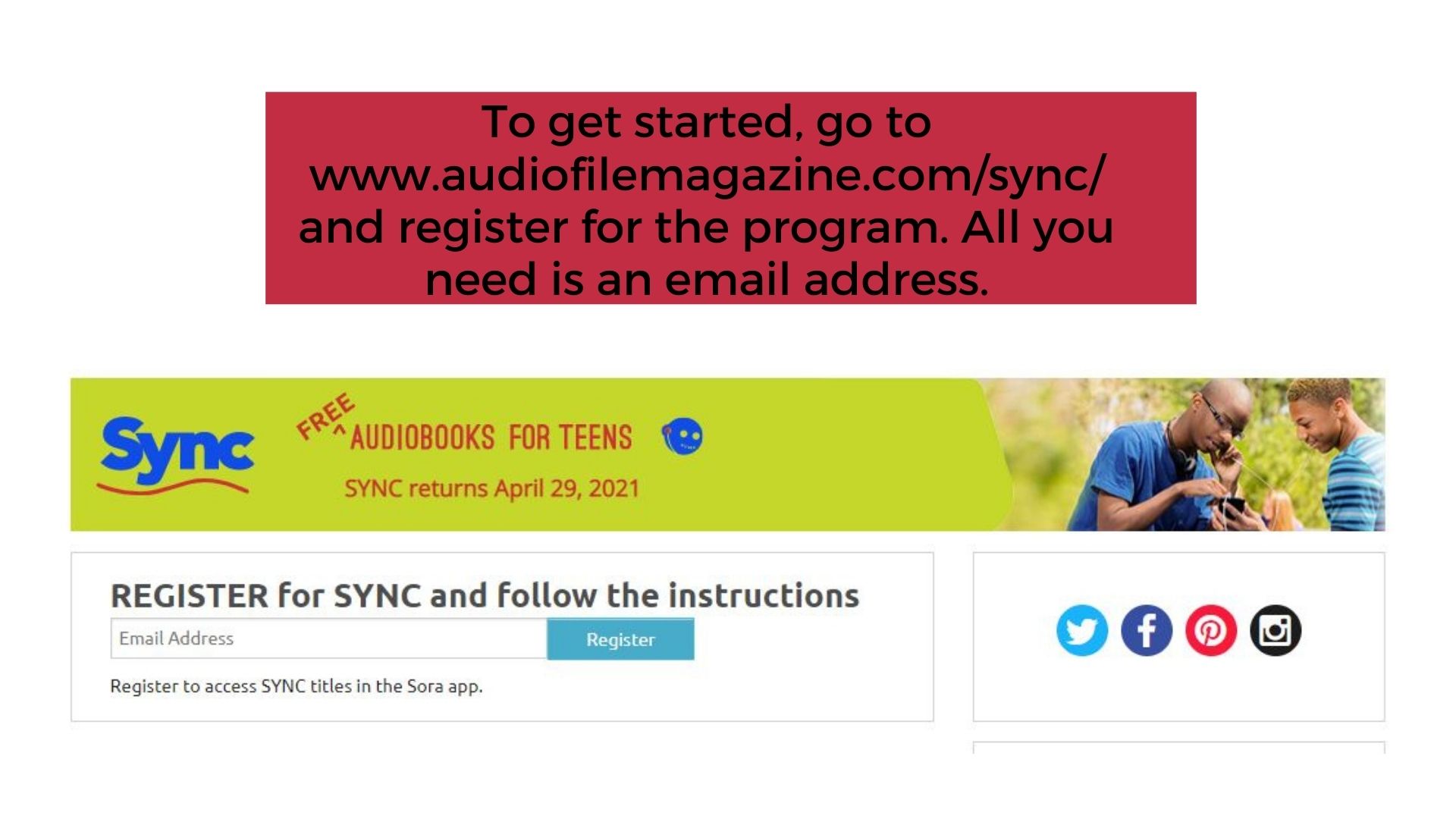 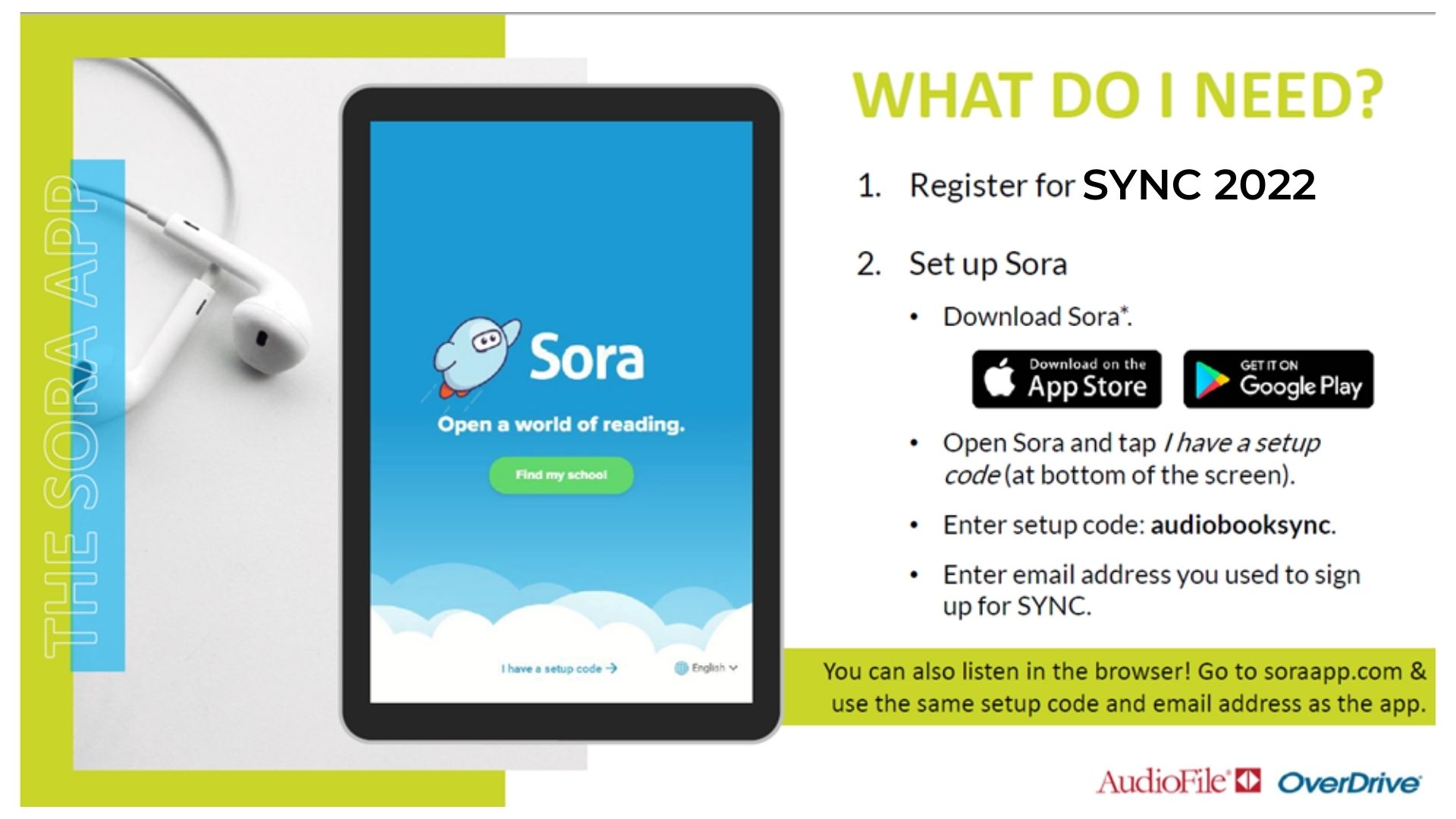 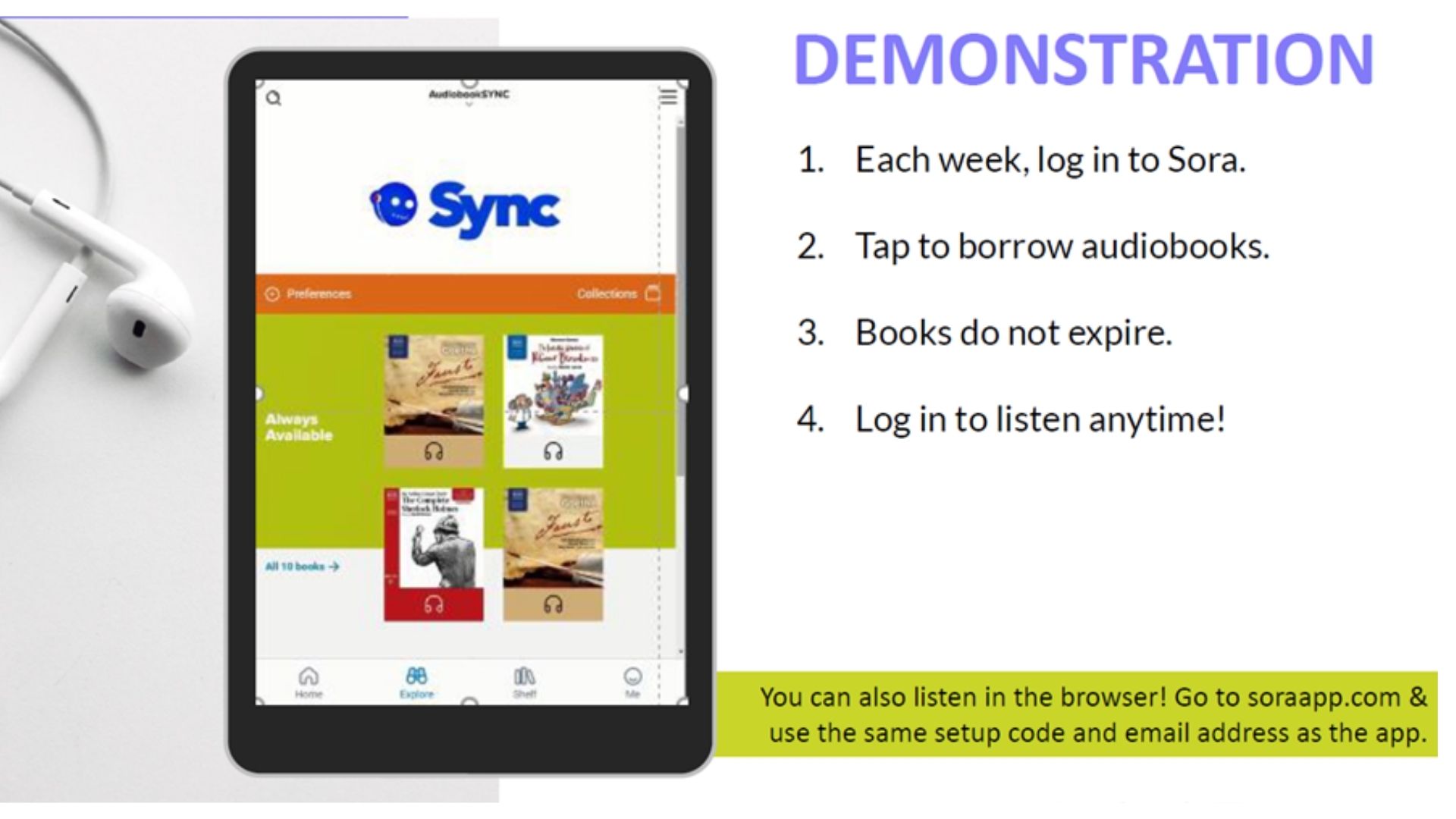